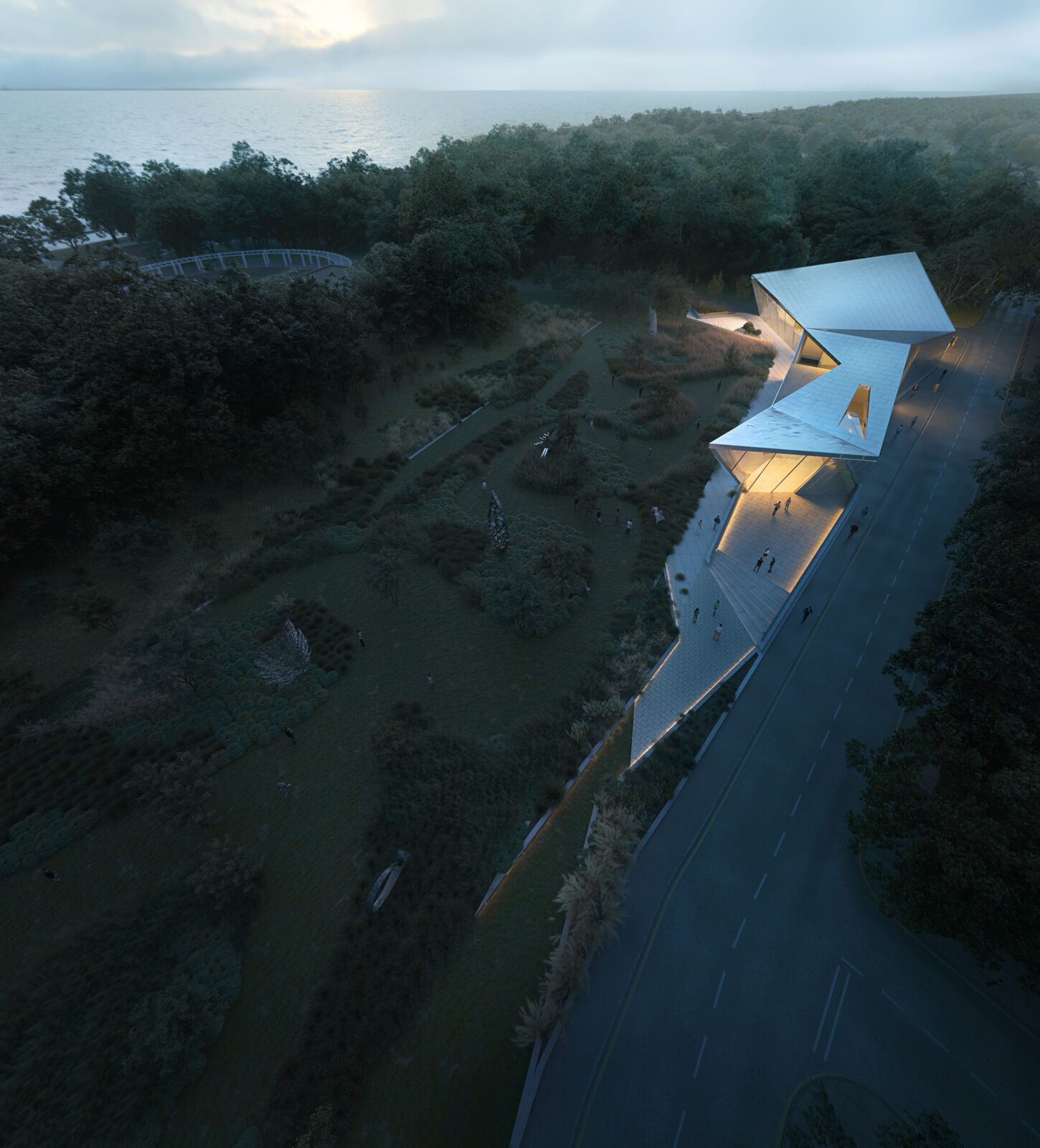 Published on 12th May 2022 by Collette Raine

“Electric communication will never be a substitute for the face of someone who with their soul encourages another person to be brave and true.” Charles Dickens

PAD studio‘s recent collaboration with Allan Murray Design has sought to focus on opportunity and providing community. The Art Bunker seeks to encourage community through considered interconnected development with a collective environmental focus. In this guest blog Allan Murray reflects on ‘How to create social interaction’.

Questions have been raised over the last two years, about how and why we live in cities the way we have. The pandemic has reconnected us to the important reality that “we” make cities not the other way round. The upturn in how we used streets and spaces drastically changed the norms of social interaction. For a period of time city centres became temporarily abandoned, transport systems rendered unnecessary or functioning at low capacity. Social gatherings became nervous affairs.

The surreal moments of the early lockdowns, where cities became like film sets, bereft of life. Challenging the permanence of physical urban form. The American behavioural scientist Arthur Brooks suggests that we have “learned to be afraid of each other”. He puts forward that the alternative technologies Zoom, Face time, Skype etc have become the ‘junk food of social life’. Of course we can exist on them but it’s a pretty unhealthy diet if that is all we do.

Over the last two years, we came to rely heavily on parks and green spaces, for our substitute meeting places. Undoubtedly, the pandemic altered our relationship with cities and urban environments. A psychological shift has occurred in our relationship with the city. A shift that has yet to be fully understood. In Jonathan Raban’s book ‘Soft city’ we are invited to re-shape spaces. He invites us to re-think them as a way of deciding ‘who’ we are and ‘how’ we want to live. I think we have entered into a new relationship with cities. A relationship open to ideas, more malleable and altogether softer.

Architects and designers have always been the ‘midwives of change’ early colonisers of new spaces. We find relationships and make connections; we are hardwired to seek to create. It is inevitable that in times like this, when we need to reflect on what our urban environments mean to us, that design and creativity become the vanguard of that energy. Ultimately cities are our mental places, where in the words of the French anthropologist Claude Levi Strauss the city is the “the human invention par excellence” . 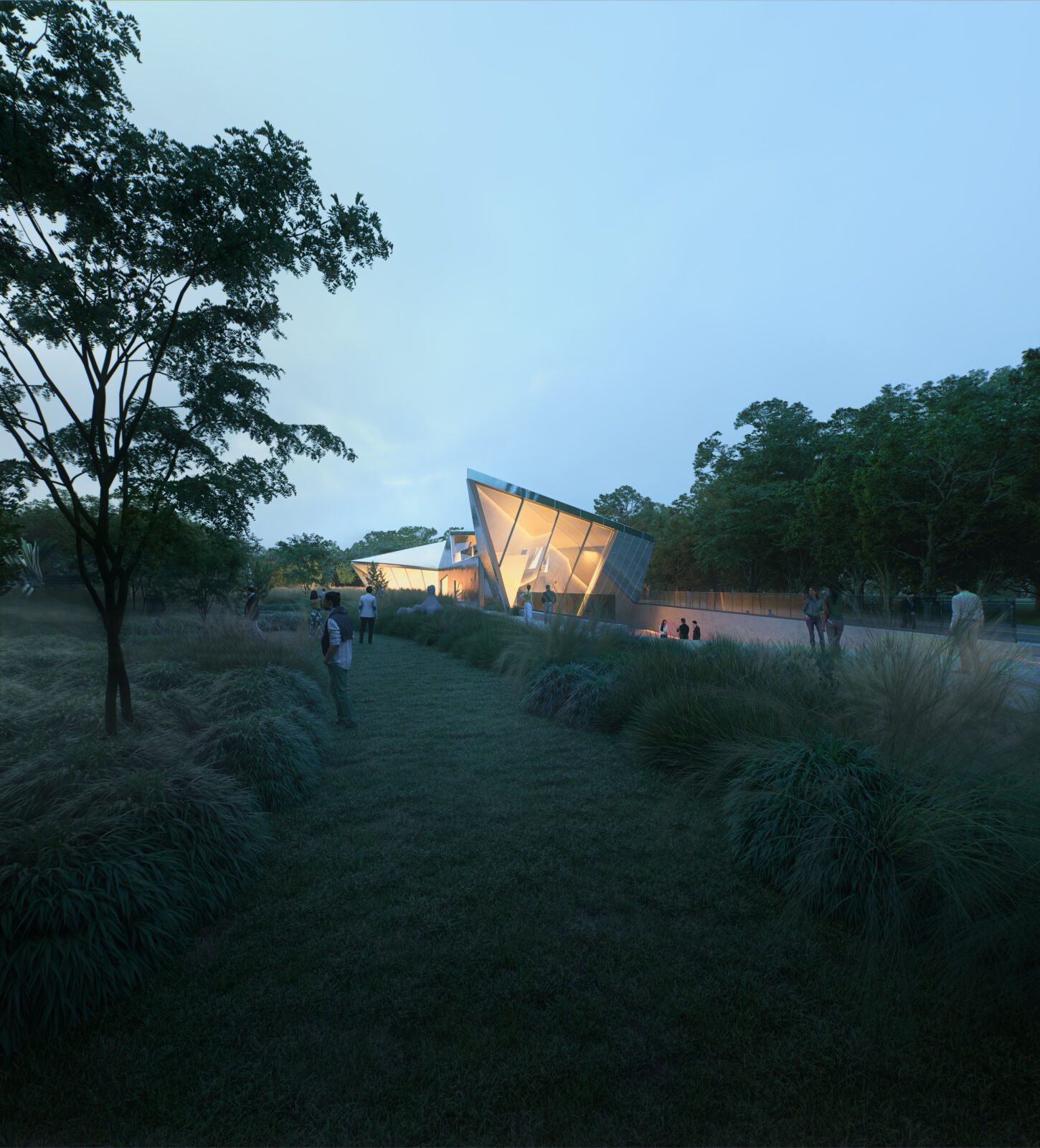 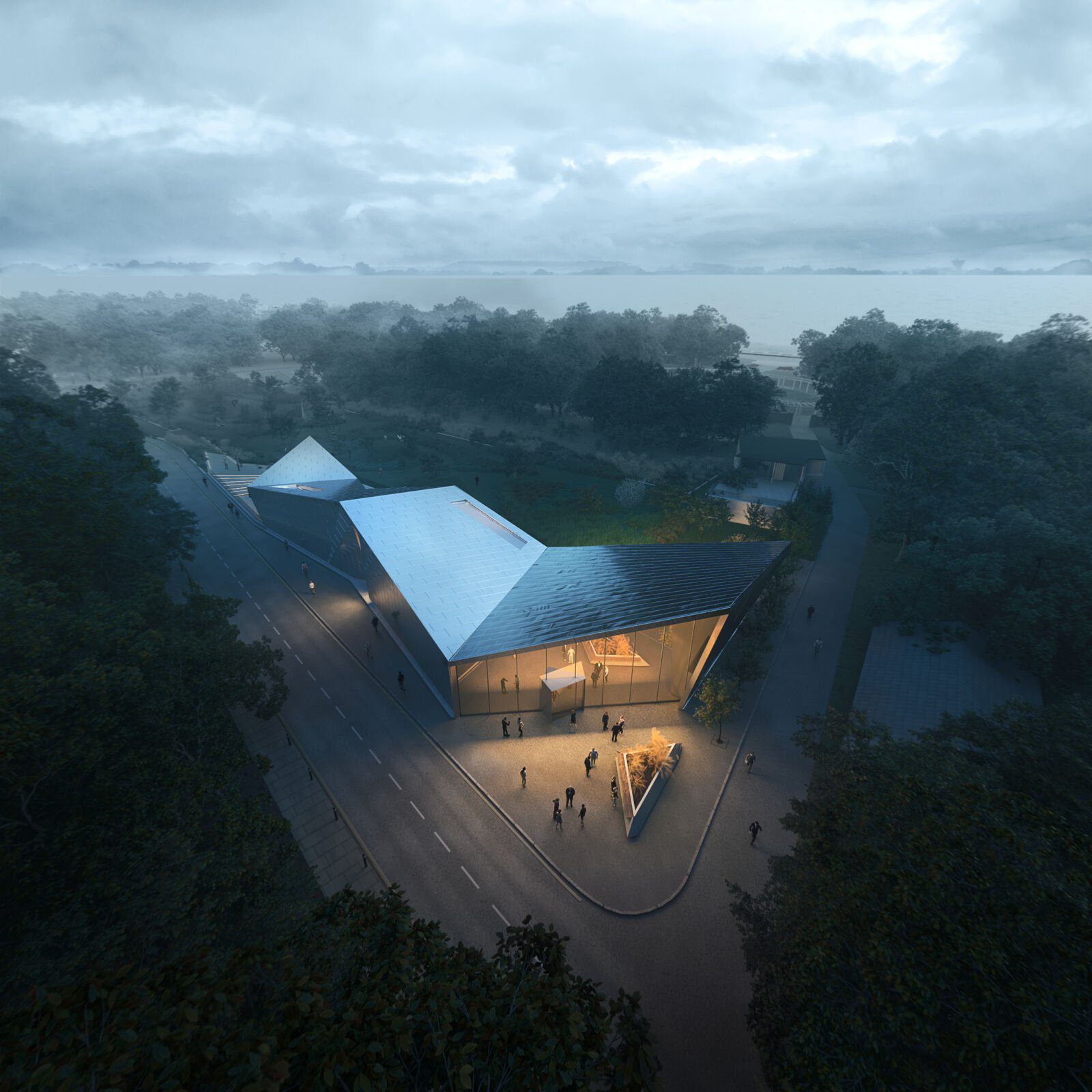 Our recent research work between PAD Studio and Allan Murray Design looks at how we can create opportunity for greater social interaction. The art Bunker is an art and community space that invites participation and offers places to immerse in the viewing of art but also in the creative process too. By intertwining galleries, art rooms, exhibition spaces, cafe, landscape, gardens, sculpture courts we open up opportunity to find common spaces where we can ‘soften’ the psychological divides that Arthur Brooks forewarned us of and re-learn not to be ‘afraid' of each other. 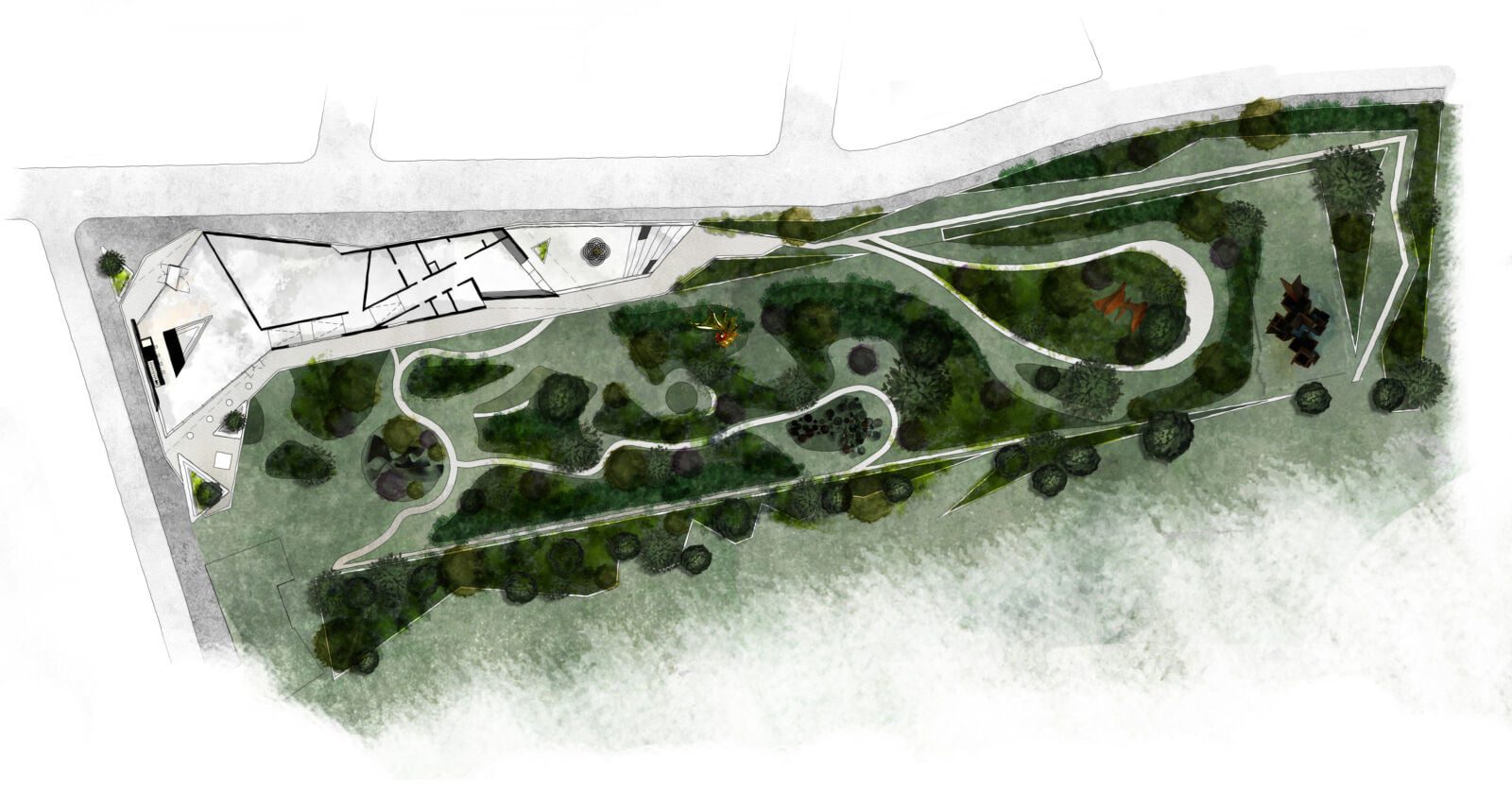 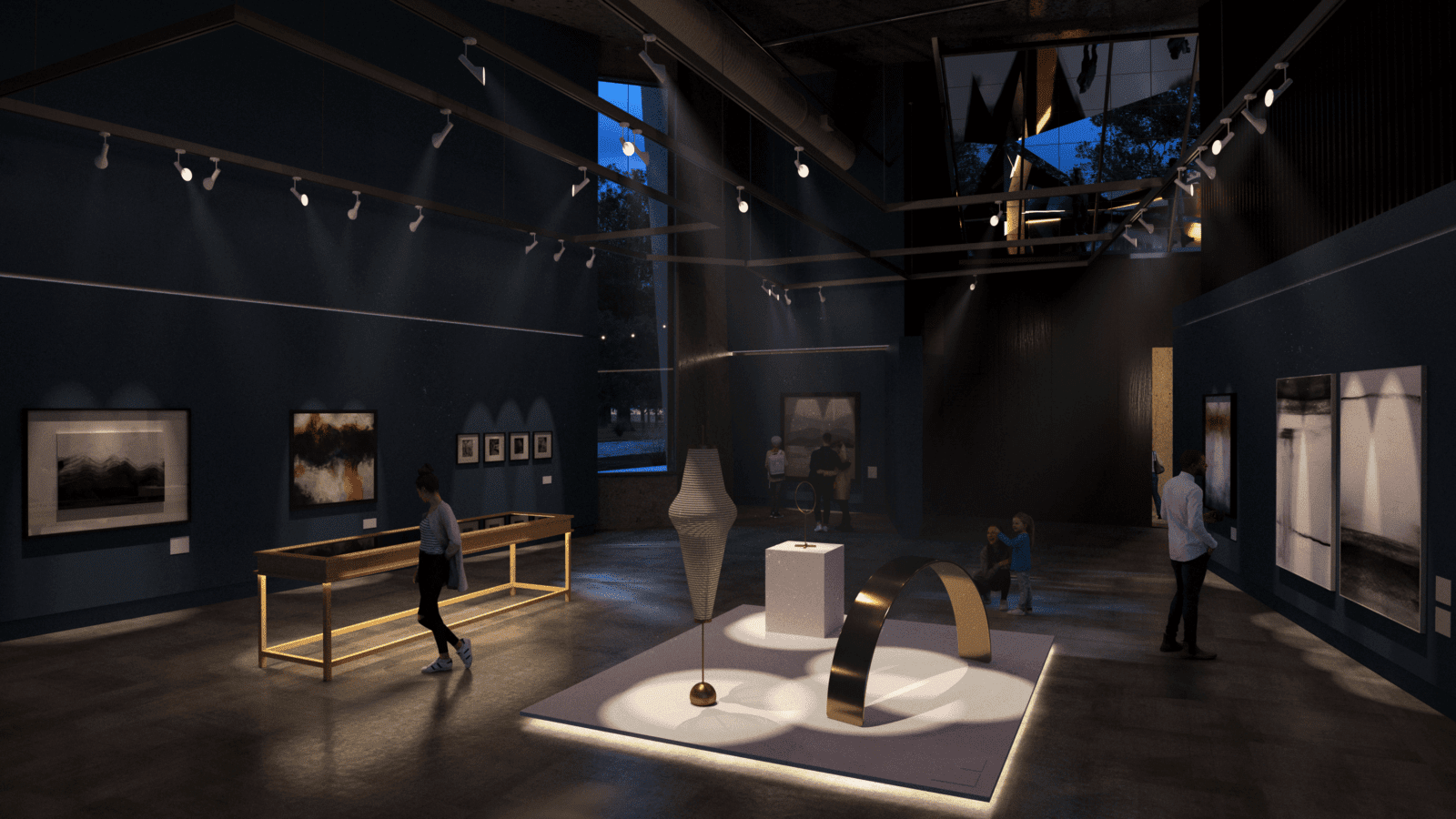